Your donations at work 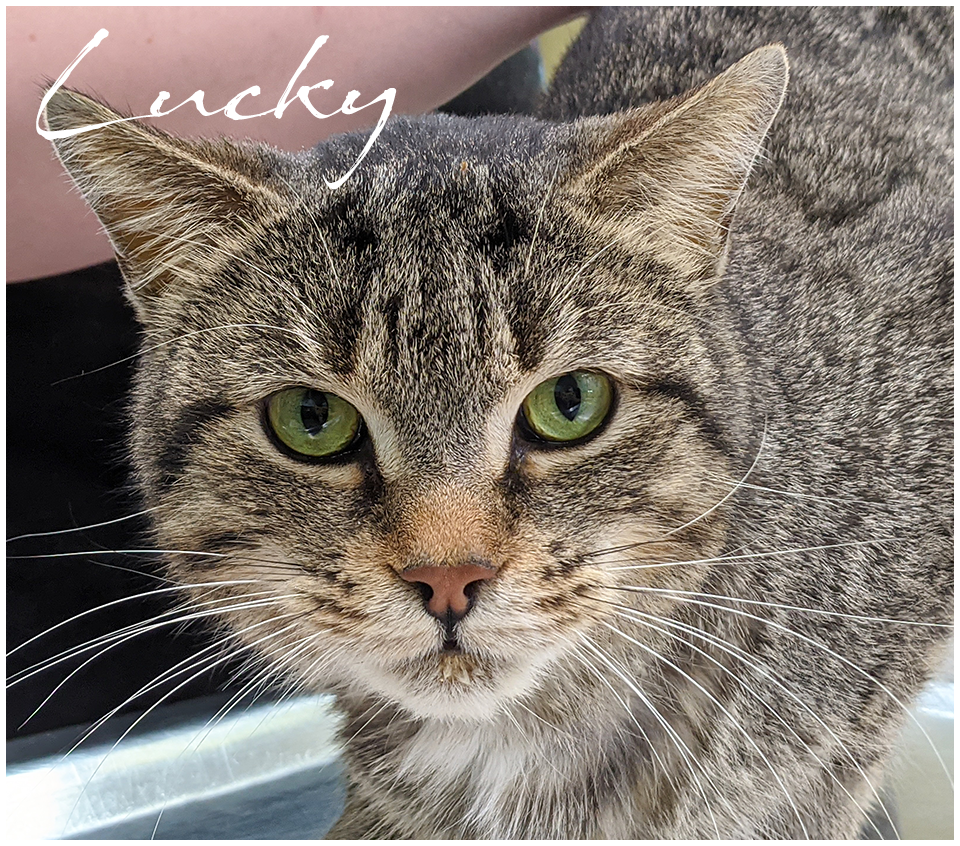 Your great generosity helps us save lives every day. Here are some heart-warming stories that will show you how far your donations go to help these animals in need.

On April 2nd, a beautiful black tomcat was brought to us by a citizen of Sainte-Agathe-des-Monts. The kitty, whom we named Kenny G, arrived in very bad condition. His eye was seriously injured. We  immediately took charge of his well being and administered painkillers. A few days later, Kenny G underwent an enucleation, because his eye was too badly damaged. 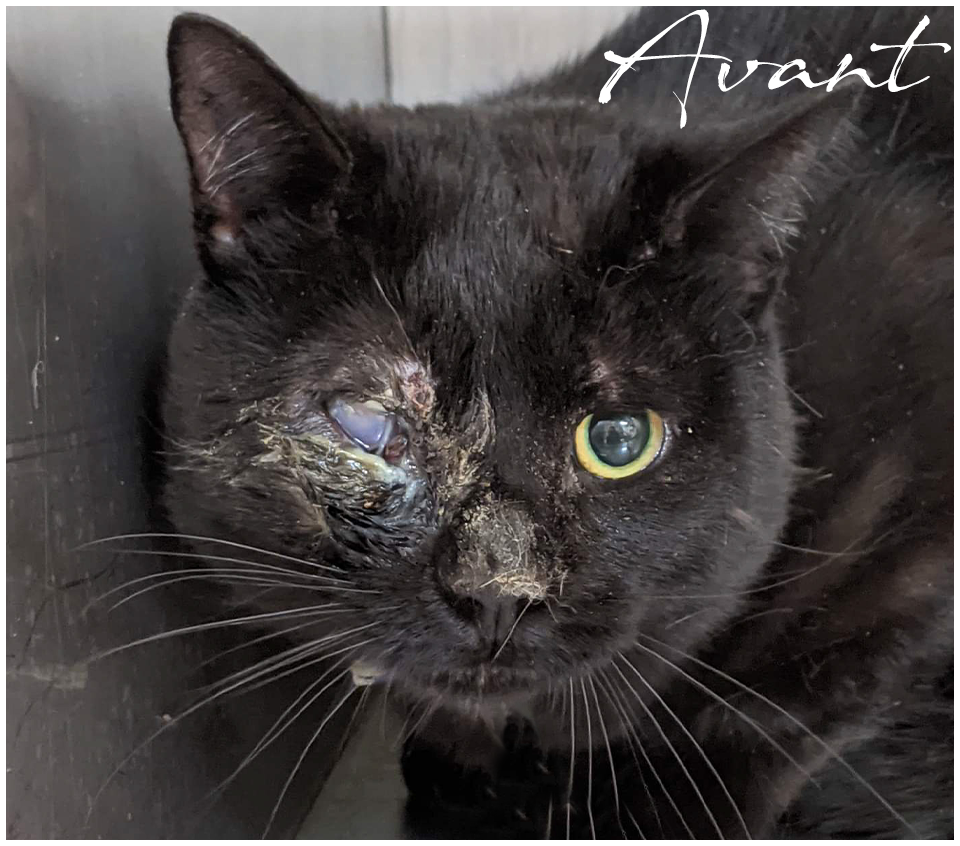 In addition to his bad eye, Kenny G also needed antibiotics for 2 months to deal with a nasty virus he had contracted. This treatment was estimated to cost more than 1500$ and we are so happy to have been able to get him back on his feet. Kenny G was adopted at the beginning of June and he already seems to be doing very well with his new family! A fairy tale with a happy ending, we couldn't be more pleased.

On to another fairy tale

In addition to the animals from our partner municipalities, we often take cats and dogs from all over Quebec under wing. This was the case for about thirty cats that arrived last February via the SPCA Cantons. Following a very large seizure of 107 cats living in a small apartment. That SPCA was overwhelmed and we answered the call to help them. A large majority of those cats were in very bad shape. All in all, the care that was given to them is estimated at over 5000$. 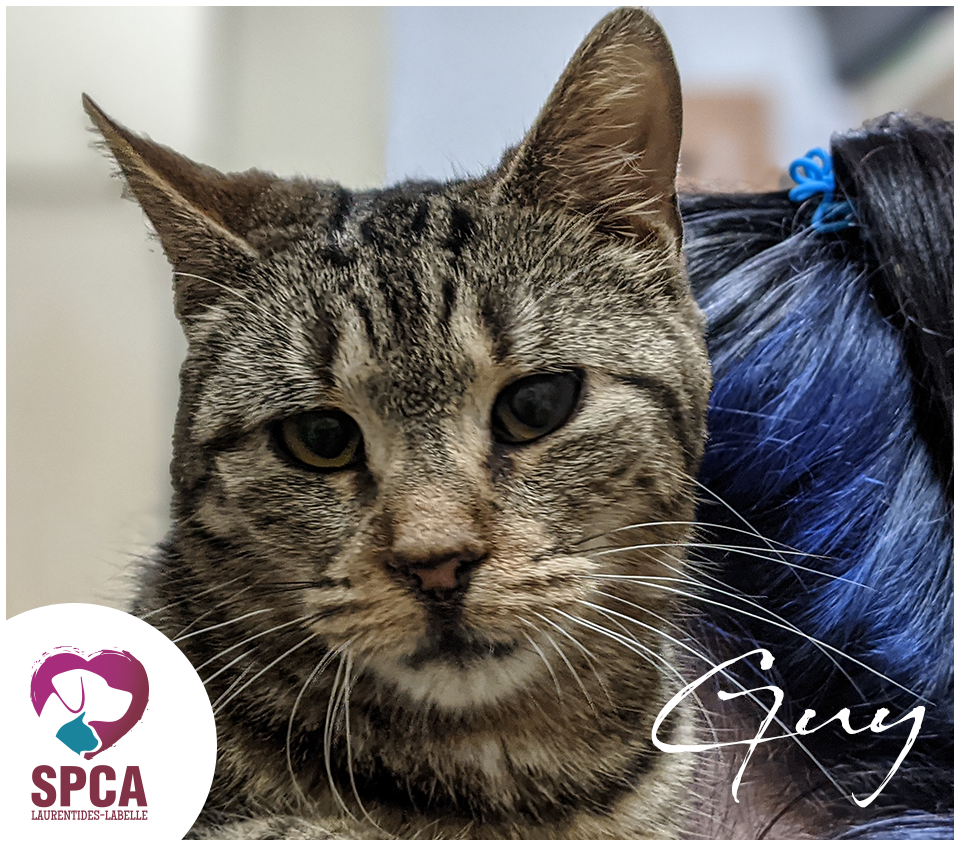 All of these cats have now found loving families, except for three little ones who are still with us; Guy, Lucky and Rosabelle. They have been with us for 4 months now. Lucky's case is particularly demanding for the shelter's health team. This beautiful 5 year old cat has pancreatitis (inflammation of the pancreas) and receives fluids and medication daily in the hope that he will recover. 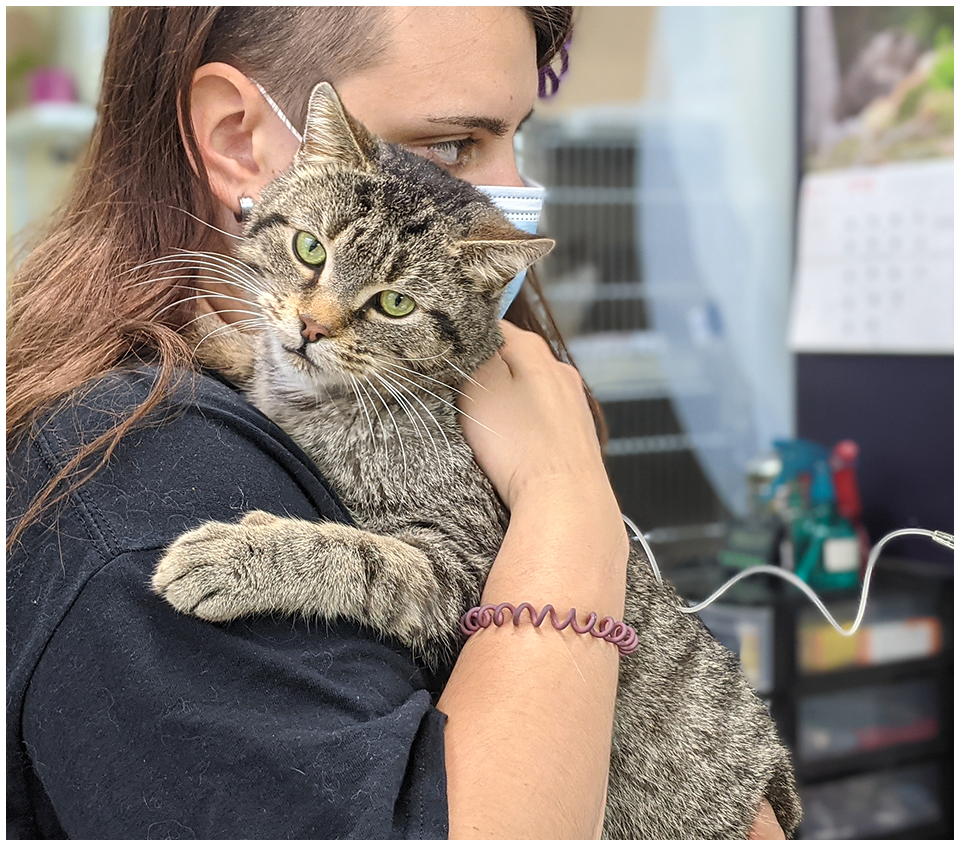 Lucky is an extremely affectionate and grateful cat. He truly deserves all the efforts we're making to get him back to his healthy self. Once again, it's thanks to our donors that we can persevere and continue to hope that Lucky pulls through and lives his own fairy tale. Thank you!

Mr. Coton is another example of a rescue made via a transfer. The shelter he came from didn't have the resources to care for him, so they transferred him to us. Mr. Coton, 8 years old, arrived with bad teeth and a lump in his throat. He needed dental work, but that lump in his throat made it difficult to intubate him. Despite this hurdle, our veterinary team was able to put him to sleep and proceeded with the extraction of his rotting teeth. 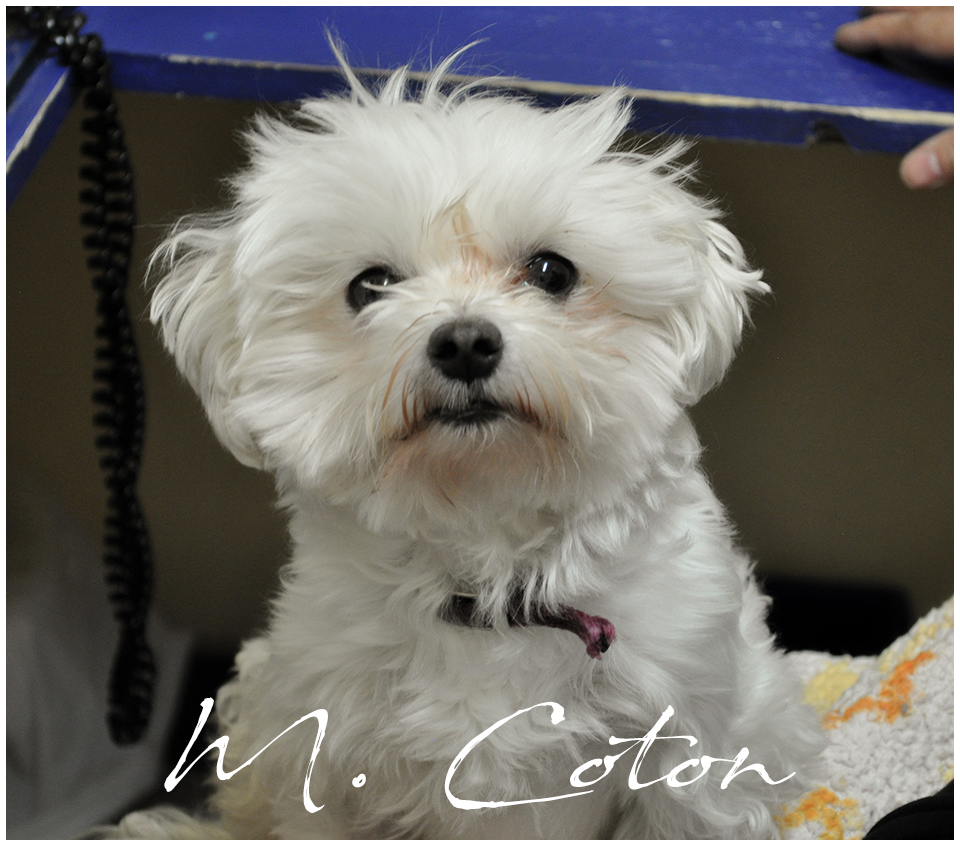 Following his surgery, Mr. Coton was adopted into a family that already loves him very much. We are very happy to have rescued him, he is an adorable and playful little guy. The cost of the care given to him is estimated at over $1000.

All these little miracles are possible only with the help of our donors, which allows us to save animals from here and elsewhere. Thank you for being an important part of our fairy tales!